During my most recent wasteful passage of time scouring the Internet for globules of goodness, I came across an entertaining, useless exercise… Since I’m a musician, this was made even more humorous for me…

Lookout Studio – Fast As You Can – (Image Credits)

The only way to last a really long time is to build something useful enough that people will want to keep it going after you die, and to cultivate a sense of ownership in other people. In short: make good shit and give it away as fast as you can.
Lisa Williams, The Lessons of Nixon, 05-19-06 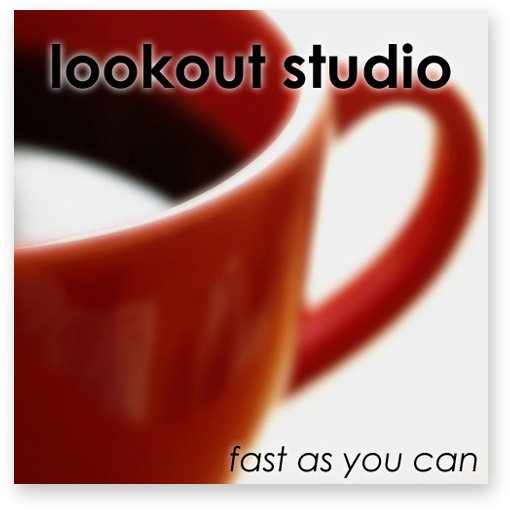 New York now leads the world’s great cities in the number of people around whom you shouldn’t make a sudden move.
David Letterman (1947 – ) 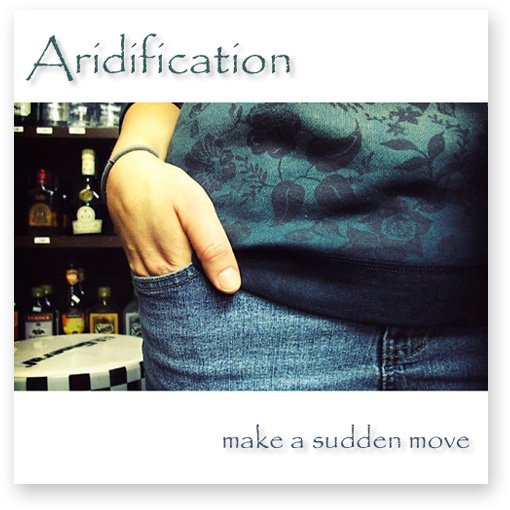 Happiness in intelligent people is the rarest thing I know.
Ernest Hemingway (1899 – 1961) 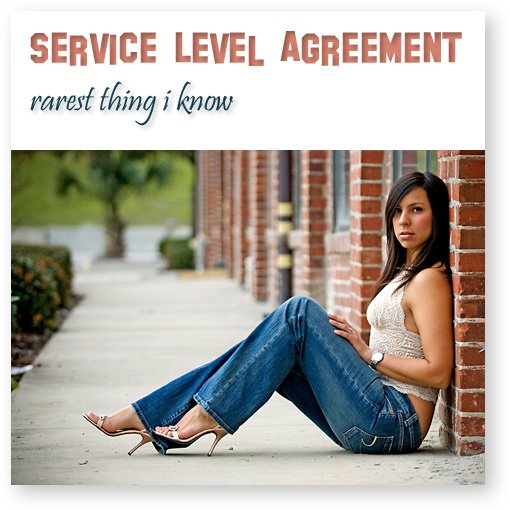 To be fair, most of these selections were first time through – but Wikipedia gave me some hardships because it liked spitting out names of people, countries, foreign names, and strangely enough – names of rock bands already in existence! And Flickr was just terribly slow (and they mentioned their databases being a little cranky right now… boooo!) So give your own cover a chance… Let me know what you come up with!