I love TopGear. It’s funny, whimsical, British and once in a while has something to do with cars. Originally I was a Fifth Gear fan since it was shown on the local Speed cable channel. But hiding over on the BBC America channel was an even better car show. It wasn’t until I had a few episodes under my belt did I become somewhat obsessed in needing to watch all of the back seasons. (Sorry guys – but season one really stunk… ugh…)

So with seasons 7, 8 9 and 10 finished off (and now starting at the beginning) – I was happy to see the first few episodes of season 11 show up. So much to my astonishment when I get into the first few seconds of episode 3 than what do I see… 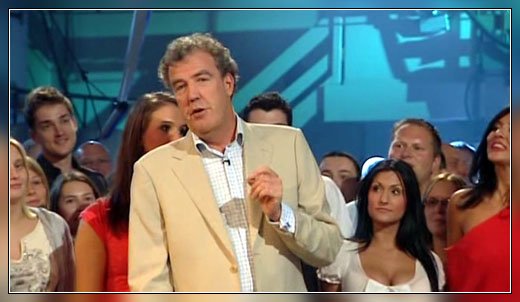 We also ask that groups of people coming to the recordings have a 50/50 male/female split. This is so we don’t end up with a bunch of ugly male car geeks ruining everyone’s Sunday night.

So here’s hoping that we get to see even more great cars… and, um… audience members in the future! 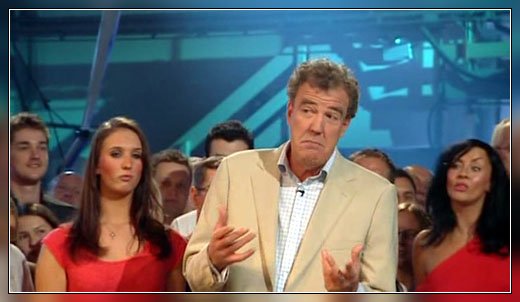 I mean… C’mon Jeremy – get out of the way! (I do like how the two ladies are just staring at him… almost like a tennis match!)