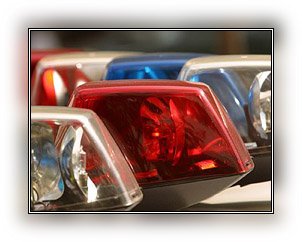 It was bound to happen sooner or later. There were obvious signals that perhaps I should have taken into consideration. Heck – I’ve talked about it on here at least a half dozen times.

Last week there was a message on our answering machine stating that I needed to call back Charter Internet Security. This sounded a little worrisome especially since they left a case number. A hacked account? Mysterious content (kind of like when your credit card calls you from the fraud department…) Nope – Charter wanted to let me know I was flagged as a high bandwidth customer.

Specifically – I needed to cut back how much I was downloading. I asked, “How much did I use?” to which their response was very specific – “933 gigabytes.”

Considering 25 gigabytes of data wasn’t even enough to download one version of the software I use with my customers, this seemed perplexing.

I followed up stating that I actually work from home and download a lot of software for my job (which I do) and that February was a particularly busy month for releases (which it was). But when I inquired as to “how would a customer know how much they’ve been using” they simply stated there wasn’t a way currently. I would have to call into the customer service line for them to let me know if I was getting close. If only I had known!!

Guess I did know…

Fair enough… Of course, 250 GB can be downloaded in a little less than a day with my current bandwidth tier – maybe I should call them every day? Just to make sure I’m not over yet?

To be fair – I do work from home and to date I’ve accumulated about 350 gigabytes of product, but it’s quite possible there were some other items downloaded in February.