A nice article from Matt Apuzzo, AP Writer floated up on Yahoo News this morning that prompted me to share my distrust of our $800 billion nightmare the tax payers have already been swindled by. Heck – I worked at Citi for close to 10 years and didn’t think they should get a dime for their lax efforts… And while not specific to Citi alone – I am wondering why there’s no accountability for this… It was made apparent in the rush to hand over these billions of dollars that fiscal responsibility should be attached to these “loans”. What’s happened in just a few short months? 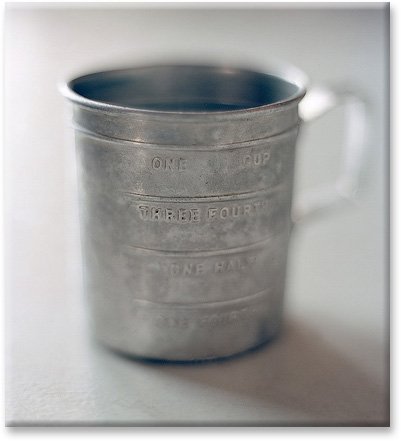 The Associated Press contacted 21 banks that received at least $1 billion in government money and asked four questions: How much has been spent? What was it spent on? How much is being held in savings, and what’s the plan for the rest?

None of the banks provided specific answers.

An inspiration for others for sure…

There has been no accounting of how banks spend that money. Lawmakers summoned bank executives to Capitol Hill last month and implored them to lend the money — not to hoard it or spend it on corporate bonuses, junkets or to buy other banks. But there is no process in place to make sure that’s happening and there are no consequences for banks who don’t comply.

So surely some corporate entity could rise above the others and appreciate the gift that my taxpayer dollars provided them?

Nearly every bank AP questioned — including Citibank and Bank of America, two of the largest recipients of bailout money — responded with generic public relations statements explaining that the money was being used to strengthen balance sheets and continue making loans to ease the credit crisis.

Guess not. Hey – sign me up George W. Bush. I wouldn’t mind having a few billions to get mixed into my checking account…

Warren, the congressional watchdog appointed by Democrats, said her oversight panel will try to force the banks to say where they’ve spent the money.

“It would take a lot of nerve not to give answers,” she said.

But Warren said she’s surprised she even has to ask.

“If the appropriate restrictions were put on the money to begin with, if the appropriate transparency was in place, then we wouldn’t be in a position where you’re trying to call every recipient and get the basic information that should already be in public documents,” she said.

Garrett, the New Jersey congressman, said the nation might never get a clear answer on where hundreds of billions of dollars went.

Now I wonder how well the Big 3 auto industry (I mean – Detroit specific car companies) will disclose their spending of the recently approved $17.4 billion bailout… Stay tuned for more clarity and transparency…